Precious villa canarian style built in 2005 in an unbeatable location with marvelous views to the Teide and the Atlantic surrounded by tranquility. This property has been constructed with care to the detail, ezquisite taste and first class materials( triple wall chambers, climalit galss , doble PVC).

The villa is divided into two parts. The lower level has two bedrooms, two bathrooms, separate kitschen and a large lounge with direct acces to the terrace.

The first level has one doble bedroom, one bathroom,  a lounge with an american kitchen and a large terrace with panorama views to the Teide.

Both levels have separate entrances.

In addition, it has also  a large doble garage .

An exclusive property for those who know to appreciate something special!. 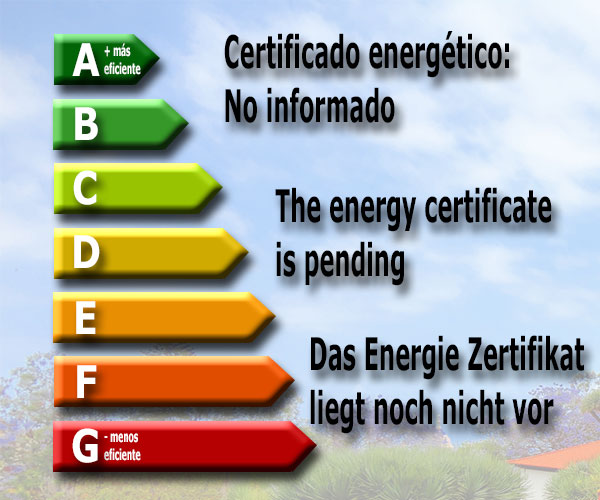 Elegant flat with large terrace, pool and garage in in exclusive Condominium next to the Botanical Gardens
Property-to-rent in Puerto de la Cruz 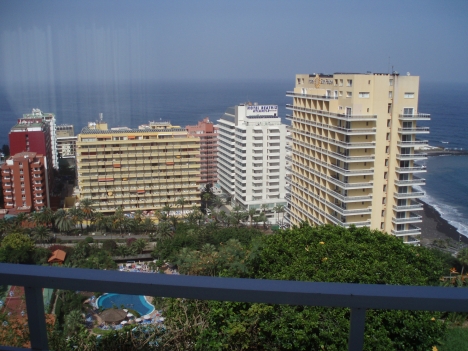 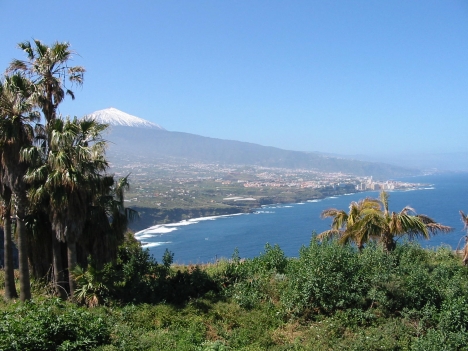 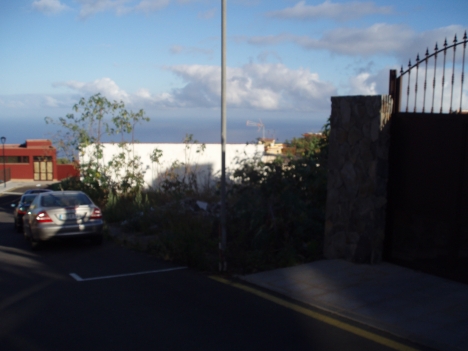 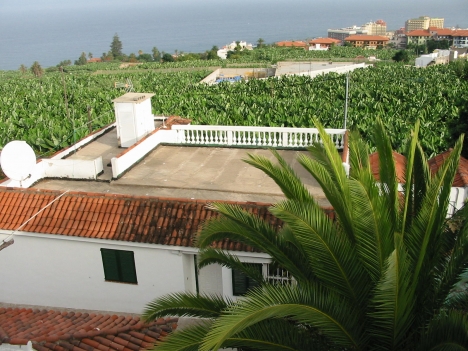 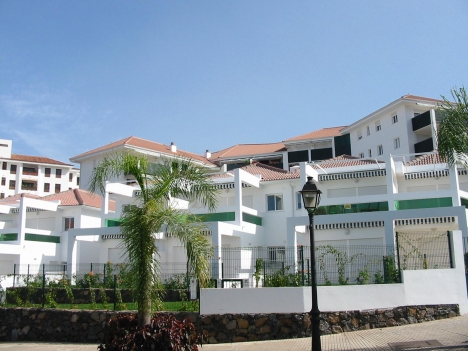 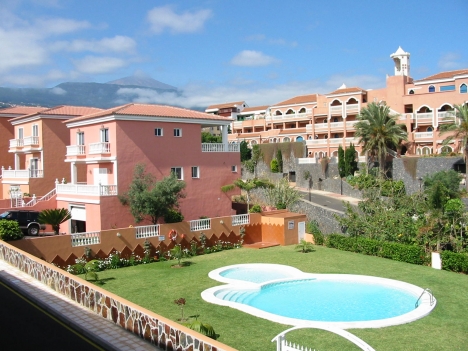 Wonderful home with pool and garden.